Send a series of emails to contacts who fill out a form.

Written by Zoltan Wagner
Updated over a week ago

Start a nurture campaign when a form is submitted. Subsequent messages are sent relative to the date of the form submission.

Create your emails the same way you would create any other email but leave them in draft state. (don't send them to anyone)

Create a new nurture sequence and add your messages to it.

Step 3: Add the nurture sequence to your form

In the form editor, add a new element, select "nurture". On the next screen select the nurture sequence you created in Step 2. 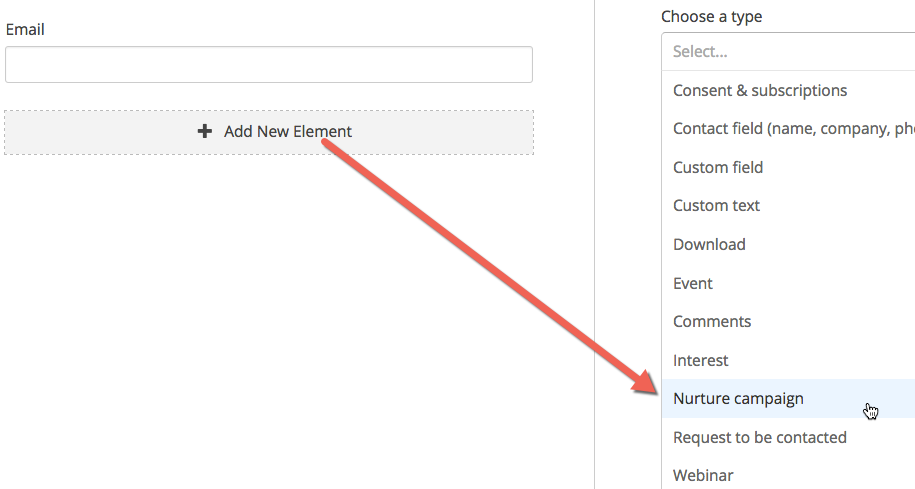 If a contact is already part of a nurture campaign and there are still messages scheduled to be sent later on then that contact will continue to receive emails as per their nurture schedule - the schedule will not restart.